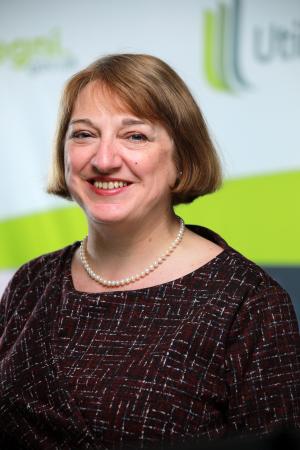 Teresa Perchard became a board member on 1 September 2013 and was re-appointed on 1 September 2018 for a further five year term. She has more than 30 years experience of consumer affairs policy and advocacy in a number of markets. This includes nine years experience working in both the Office of Water Services and the Office of Rail Regulation. Until June 2013 she was Director of Policy and Advocacy at Citizens Advice, where she worked for more than 13 years.

Teresa now holds a number of non-executive and advisory roles concerned with consumer protection and regulation. These include member of the Council for Licensed Conveyancers in England and Wales and the Scottish Power Energy Networks (SPEN) Customer Engagement Group for the ED2 price control (GB). She is also Chair of the Fairbanking Foundation charity. Until March 2015 she was Vice-Chair of the UK Government’s Fuel Poverty Advisory Group (England) and was a member of that group for 10 years. She was also Consumer Champion for CIGA between 2015 and 2018 and Chair of the Affinity Water Customer Challenge Group from 2016 to 2020.