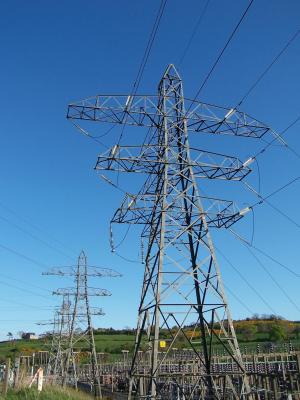 As the electricity TSO for Northern Ireland, SONI has a critical role to play in the delivery of Northern Ireland energy policy and enabling a successful energy transition towards the goal of a low-carbon system. To fulfil this role and discharge its duties effectively, it is vital that SONI’s governance arrangements protect Northern Ireland consumers both now and in the future. For that reason, we commenced a review of SONI TSO’s governance in July 2019.

This paper sets out the decision constituting the final stage of the governance review and follows an extensive period of consultation with stakeholders, including:

We have reviewed the responses received to our January 2022 consultation and these are also published.

Overall, following the public consultation, the licence modifications have not changed materially from the version consulted on. Any changes are marked up in Annex 1 and explained in section 4 of the decision paper.

The licence modifications will:

Our decision document includes the text of the final licence modifications we are making following consultation (see Annex 1); and the statutory notice of our decision to modify the conditions of the SONI TSO licence in accordance with Article 14(8) of the Electricity (Northern Ireland) Order 1992 (Annex 2).

“Today marks the end of a comprehensive review of SONI’s governance arrangements. Our review has been rigorous and has involved extensive engagement with a range of stakeholders.

“Our review reflects the prevailing stakeholder view of changes that need to be made to SONI’s governance arrangements.  It also reflects our vision for SONI, as a strong and effective TSO that works on behalf of and advocates the interests of Northern Ireland consumers, in particular with regard to the important changes necessary on the journey to a low-carbon system. We also want to ensure that SONI works co-operatively, as an equal partner with EirGrid TSO on an all-island basis.

“The licence changes balance the need for SONI to have independence from EirGrid plc with the ability to retain some measure of operational and management integration with EirGrid plc where this has been assessed by the Utility Regulator as demonstrably beneficial for Northern Ireland consumers.”

The modifications are due to come into effect on 26 October 2022. Once they are in force, the modifications must be implemented by SONI to the timescales set out in the licence condition itself.